Raine Hodson is 40 years old, Lexie Hodson is 41 in August, Aston Hodson is 9, Charlotte (in green) and Emily Hodson were 3 years old in April.  Lexie is pregnant, due in March 2023. 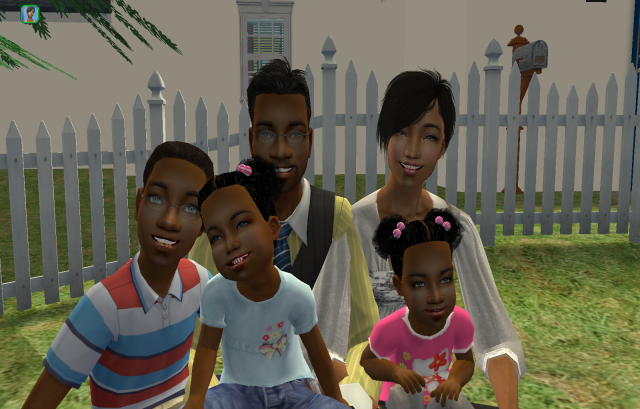 Lexie wanted a big family.  She would remind herself of that fact pretty often these days. Sometimes it seems like she’s losing her mind, but then, there are those moments, when everything is ok.

Like the morning Raine said that time was flying by, the girls were getting bigger every day, and they should take a family portrait.  Lexie thought one more thing in the morning routine would just be impossible.  Getting both the girls to sit still and look at the camera was impossible, but she had to agree, in the end, it was probably worth it. 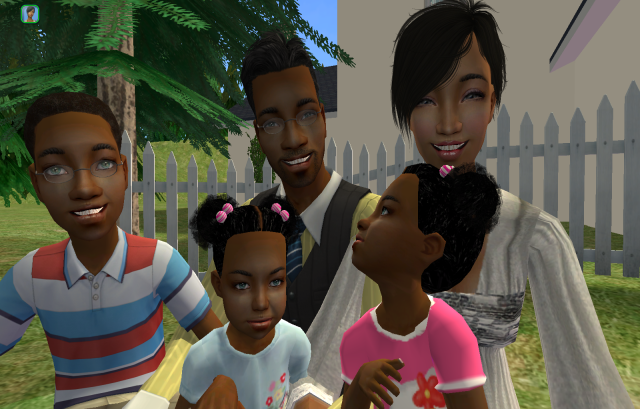 Aston wanted his dog, PIppi in the picture, but Lexie put her foot down at that.  She was nauseated and felt exhausted and Pippi had run off while they were trying to persuade Em to look at the camera.

That’s why Lexie normally just shot pictures of the girls while they slept.  As a bonus, they looked so peaceful and quiet, their little faces soft and relaxed.

For three year olds, Em and Charlotte really were not too difficult a lot of the time.  They were potty trained and verbal, which eliminated a lot of tantrums.  She could get a solid twenty minutes off her feet by moving their play table outside.  They would do that sometimes, in the morning, before Laksmi, the nanny, and the maid arrived.

The nurse practitioner had told Laksmi to stay off her feet as much as possible, given her age, and the fact that she thought she heard two heart beats.  They were going to confirm with an ultrasound at the next appointment.

Thank goodness Laksmi had arrived, Lexie thought.  Lexie heard Pippi barking at the mail man, but she knew Laksmi was there because she heard her whistle for Pippi. 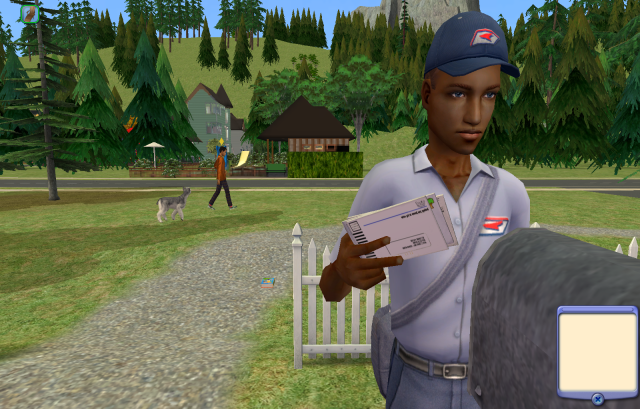 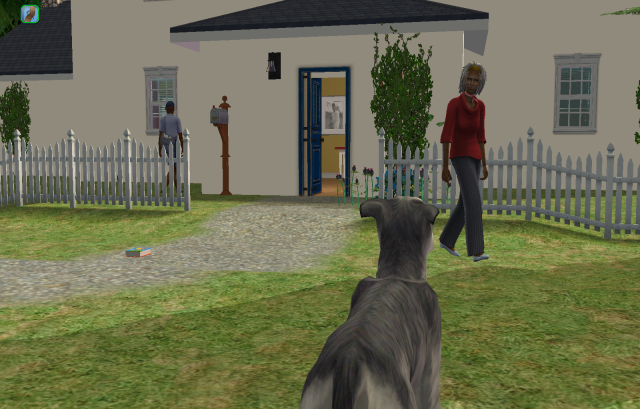 Laksmi could wrangle Pippi into whatever compliance was necessary to keep the peace.

Lexie felt like all she had energy to do was eat, pee, and sleep, and she felt guilty for leaving the girls with Laksmi so much.  She wondered if Laksmi judged her for having more children when she could barely care for the ones she had.

She figured that was just the pregnancy hormones making her feel insecure, but it bothered her sometimes.  She never expected to get pregnant so fast, not at her age, and if she was having another set of twins, she didn’t even know what she felt about that yet.

Her career as a journalist was so far on the back burner she couldn’t imagine ever being able to return, at this point.

Charlotte was following Pippi around the room.  Pippi really didn’t feel like being grabbed and kept one step ahead.

After lunch, Lexie gave the girls a bath.  It was so much easier than even a year ago, because the girls seemed more independent every day.

Aston had really spread his wings this summer too.  He was often on the phone with friends,

or painting in his room 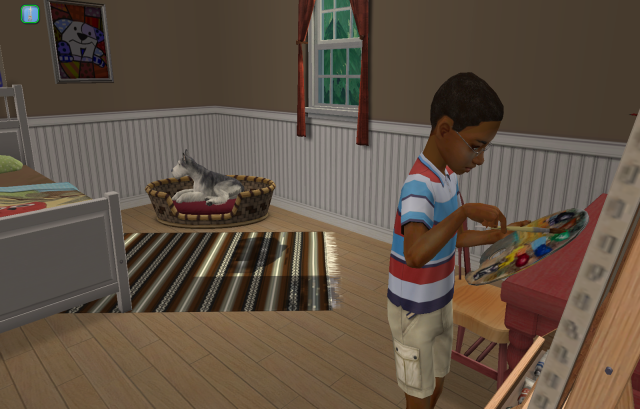 or doing extra school work even though it was summer.

One thing he’d been wanting to do for a while, was go fishing.  One afternoon while Raine was checking the stock market report, he came downstairs and asked.

The next morning was Saturday, and when the alarm went off, Raine snuggled up to Lexie.  She was grateful there was more time to sleep before getting up.

Raine got up a little later and he, Aston, and Pippi headed to the state park to fish. 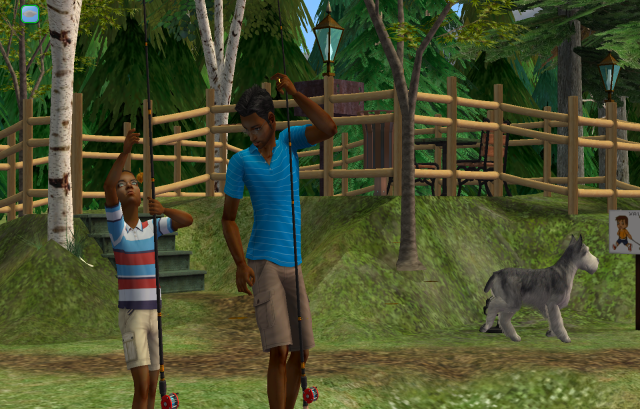 Aston was really excited about fishing at first, but soon he realized it may take a while to catch anything. 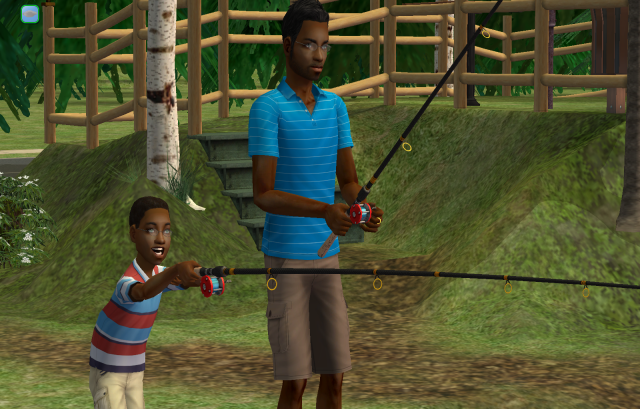 Eventually, he laid down his rod and went and played on the swings, and then, periodically, he’d come try again to catch a fish.  Raine thought it was refreshing to see his son, who normally took himself and his work so seriously, to act like a kid.  What else was summertime for?

This site uses Akismet to reduce spam. Learn how your comment data is processed.